All You Need to Meet the Artist

Here you have all the links to images, videos, credits and events about the art and business of Francesco Fontana 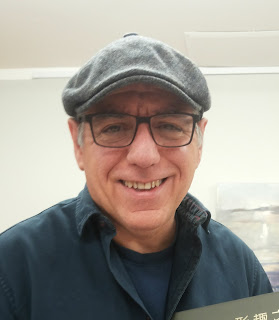 Recent Past Event and More Credits